Each year the Vivian Thacker Award is presented by Camp Pelican in memory of a young woman who showed remarkable courage in facing the daily challenges presented her by life and her pulmonary disorders. Vivian’s obvious desire to overcome these challenges was a source of inspiration to all who met her. It has been said that Vivian ‘lived for Camp’ and I believe that her desire to return to Camp each year added precious time to her too-short life. I know in my heart that her spirit is among the lead of the many angels who watch over our Camp family during camp week and throughout the year. 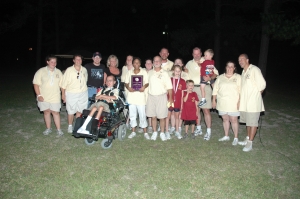 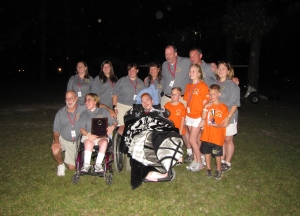 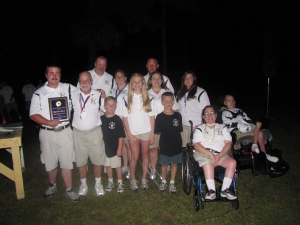 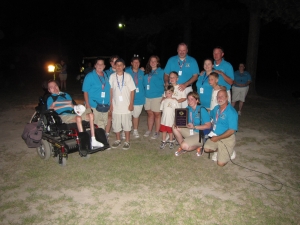 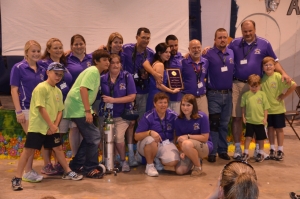 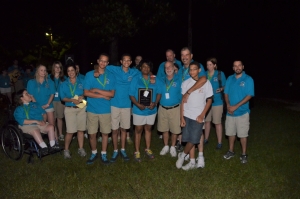 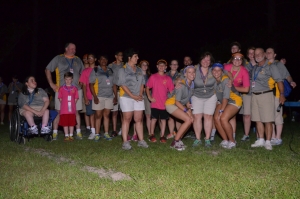 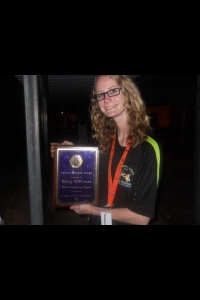 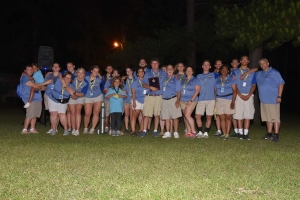